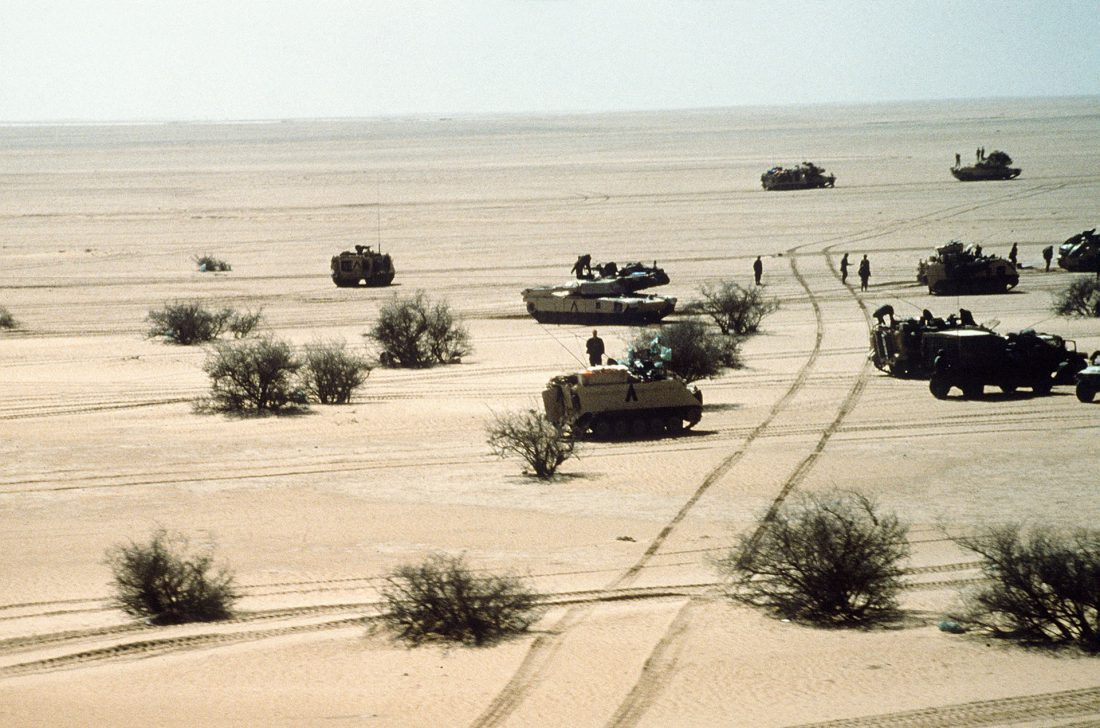 The Gulf War is one of the most significant and memorable wars of the present generation. This is a war that vividly exuded greed, dictatorship and allegiance. No wonder numerous movies have tried to depict it in order to pass across a certain theme or teaching about different aspects of life. Some films are a complete reenactment of the events while some have just borrowed certain aspects and put a totally different twist to the plot. Here are just a few examples.

This is perhaps the most popular one of all. Corporal Anthony Swofford was one of the best Marine Corps snipers under Sergeant Sykes. His Unit was deployed in the Arabian Peninsula during the Gulf War. This movie is very significant since it focuses less on the war and more on what the soldier were going through during the war. It shows the struggles they went through from the immense training, boredom, mental breakdowns and constant worries about their spouses back home.

Three Kings is based on the aftermath of the Gulf War. After the successful ending of Iraq’s invasion of Kuwait, some United States soldiers were sent back to clean up and make sure there are no loose ends. Once they got there, they got bored due to the lack of action and they decided to have fun. All they did is party all night until they stumbled upon a map which leads to where gold stolen from Kuwait were hidden. Major Archie Gates, Sergeant Troy Barlow and Staff Sergeant Chief Elgin decided to go and steal it. What started out as a theft mission ended up being a rescue mission for a group of Iraqi prisoners.

The Gulf War is famously known to be a war that was broadcasted live from beginning to end. News Giants CNN received exclusive coverage of the whole war. This movie shows the war from the reporters’ point of view. It shows the plight of the CNN reporters who were sent to Iraq to cover the whole story and all the agony they had to go through. They went to as far as interviewing Saddam Hussein in his presidential palace and having major run-ins with the Iraqi government. They eventually managed to return home safely after the war.

This might be one of the truest accounts of the Gulf War since it is based on a book written by someone who actually took part in the war. Andy McNab was the patrol commander of the British Army Special Air Service Patrol that was sent during the war to find scud missile launchers that belongedto Iraq. The film recounts real life events that took place as it was explained by Andy McNab. Andy received the Distinguished Conduct Medal for his work in the Gulf War.

If it were not for these films, most people would have no idea about the realities of the Gulf War. These films help us to get different perspectives and understanding of how the war took place and what it stood for.