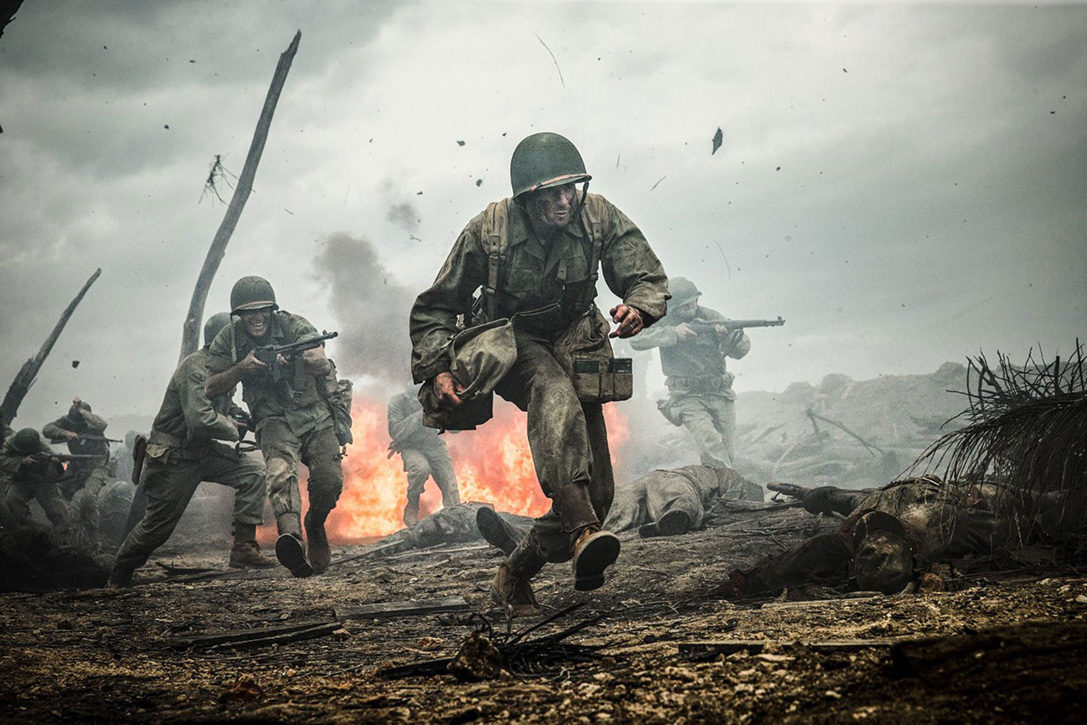 There are many Gulf movies out there but only a handful of them deserve to be in this list. Read on and prepare the couch for a Gulf movies marathon with these five. 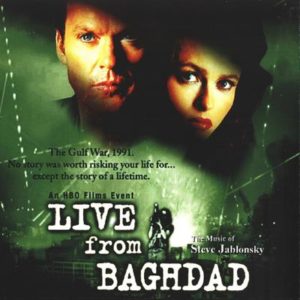 How far would you go for the story of your life? When the Gulf War went on in 1991, a filming crew was sent to Iraq to provide coverage for the 24-hour news channel CNN. The crew is trapped in enemy fire on the most crucial day of the war and they continue to roll historic footage that would later open the eyes of many. It is a thriller that has all the classic ingredients of USA filmmaking but in a dynamic, interesting layout. 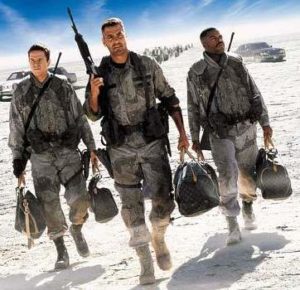 This is one of those stories in which the border-line good guys close that line and become the real good guys. At the beginning of the movie, they are huntsmen that go into the trouble for some gold, but after they witness real people problems, they can´t look aside and end up saving many Iraqis from their sure fate. Prepare to see explosions, smiles and many USA flags around a desert filled of danger and action. Performances by Ice Cube, Mark Wahlberg and George Clooney are high on chemistry and passion. 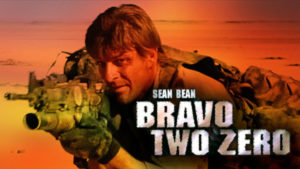 This story is even more shocking to me because it is based on real facts. In January 1991, when the Gulf war exploded, Britain sent a secret mission of eight men with 210-pound backpacks behind enemy lines to deactivate Saddam´s missile and communications. They were spotted and only five made it back home to their families. The operation secret code is the movie title and it is really moving how people can be so fearless and don´t hesitate to act even when they see danger and fear to the eyes. It is a great movie heavily loaded with emotional content; if you like true-story movies, this is for you.

What a plot! This movie has it all: action, emotion, women rights, mourning, lies and honor. Denzel Washington plays a marvelous role as the main conductor of the film and shows all the miseries that war brings to people who participate in it. Also, Meg Ryan´s character is that of a strong woman as few times we´ve seen in movies. This amazing cocktail of action and emotion made it to the list because it gets me every time, I watch it. 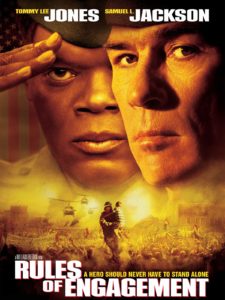 I just love trial movies and this one has a moral line to it that makes me think every time I watch it. The role that Samuel L Jackson plays and the role that Tommy Lee Jones plays are both equally amazing and powerful. This movie is a must-see for those of us who love a great story and a good trial.

It is not an easy task to choose only five Gulf movies, but I think this list makes them justice.