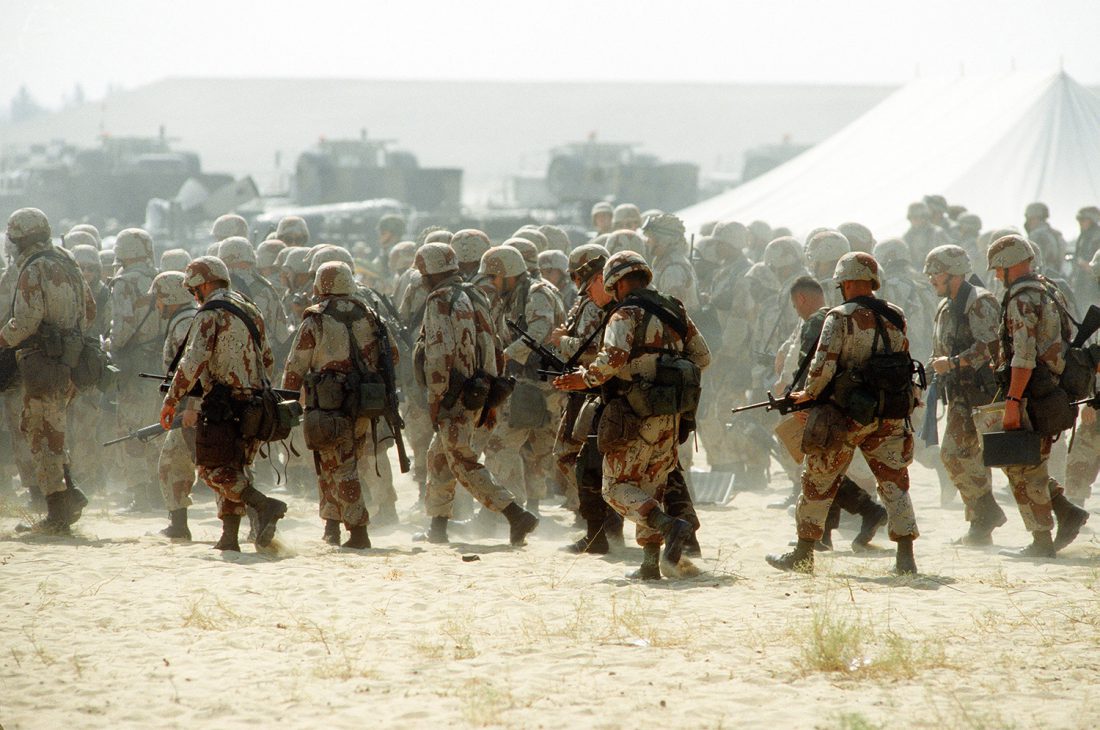 Basic Facts about The Gulf War

The world wouldn’t be what it is today were it not for war. Even though millions of people lost their lives, these wars have now shaped how people think and view one another. Some countries or races are feared or respected more than others. One of the most recent wars was the Gulf War. For those who are not familiar with it, here are some facts you should have at your fingertips.

If you look at the war timeline, the Gulf War is among the most recent. It lasted a total of seven months beginning in August 2nd 1990 and ending on 17th January 1991. It is also among the shortest since some wars were known to last over 5 years. The Iraq War for instance lasted for eight years.

It was against Iraq

The Iraq military forces invaded Kuwait and this made many world leaders angry. In response to this invasion, the United States launched an operation called Operation Desert Storm to save Kuwait and retaliate against the invasion. This came at a time when Iraq had the fifth biggest army in the world. Regardless, they were to face off over 670,000 troops from 28 countries and they stood no chance. This coalition was supported by 39 countries with most of them being super-power countries.

It was led by Saddam Hussein 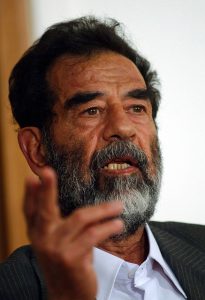 The invasion of Iraq into Kuwait came at a time when Saddam Hussein was in power. He is the one who ordered his troops to take over Kuwait. He is known as one of the worst rulers to ever live. He was a dictator who caused the death of many people. The United States Security Council ordered him to withdraw his troops from Kuwait but he did not listen. It was his defiance that led to the formation of Operation Desert Storm.

Oil was the main cause

The Gulf War is generally attributedto the continuous quarrel between Iraq and Kuwait over oil production. Iraq always claimed that Kuwait was part of its territory and therefore they owned the oil fields in Kuwait. They also accused Kuwait of misusing their oil wells and overproducing which led to dropping prices leading to a drop in the economy of the two countries. Numerous quarrels followed with Saddam finally deciding he had had enough and he decided to invade Kuwait and take over. Despite all the damage caused by Saddam, he still retained his seat after the war despite efforts by the United States government to have him overthrown.

The Gulf War is a clear reflection of how bad leadershipaffects our society. It is however comforting to know that Saddam Hussein was later hanged for his crimes and other leaders learnt from his mistakes. The Gulf War is one of those wars that could have been avoided simply by the two countries coming to a reasonable agreement. The United States and the other allegiants showed true leadership when they came together to ensure there was peace. They greatly contributed to world peace.