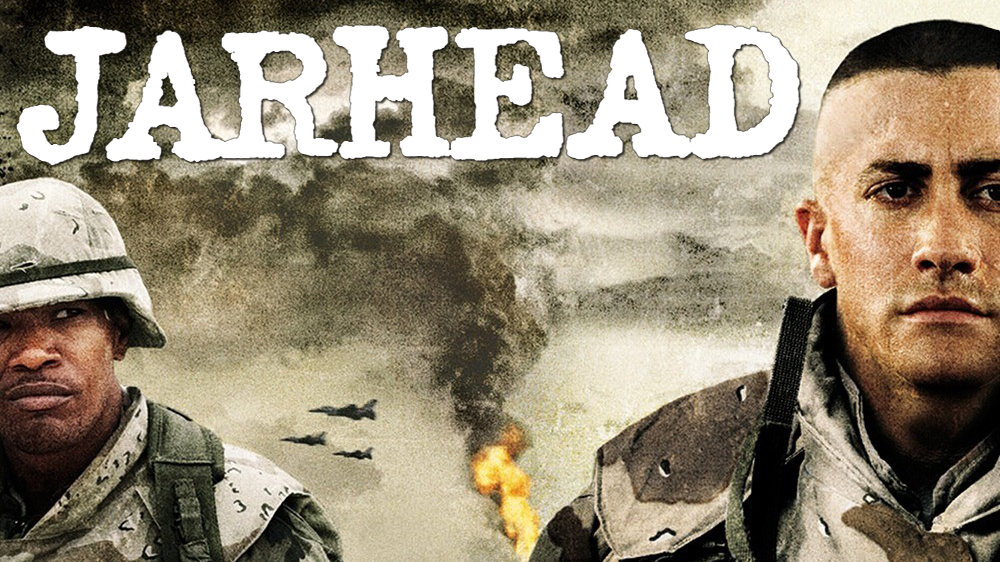 Jarhead – Fun Facts That You Did Not Know

Jarhead is a unique take on the American Marine Corps that very few movies have delved into. While most war films concentrate on the war itself, the brutalities of it (Full Metal Jacket) or the nuances of it (Apocalypse Now), Jarhead tells the story of an individual soldier (played by Jake Gyllenhaal) and portrays a beautiful coming of age tale.

The film was critically acclaimed by most viewers but not many dived into the depths of its creation. Along with its portrayal of the loneliness of a soldier, the strong PTSD inducing events, and life in ‘the suck’, there are many nuances to this movie that may escape the common eye. So, here are few facts about the movie that will make you want to re-watch Jarhead all over again.

Gyllenhaal Literally Fought For The Role 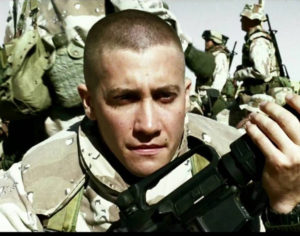 Jake Gyllenhaal, although a famed actor at present, was not the first choice for the lead role in the movie. Director Sam Mendes have recounted in interviews how he thought of the actor as someone ‘too soft’ to play a marine. However, Gyllenhaal contacted the director directly via phone, which is something actors are not supposed to do, and this changed Mendes’ mind. In the end Gyllenhaal’s portrayal of the character was spot on and was a benchmark in his acting career.

In the segment of the movie where the platoon is waiting to carry out the attack, they can be seen watching a movie. This movie is the famous war film Apocalypse Now directed by Francis Ford Coppola, and the particular scene they are watching is the ‘Flight of The Valkyeries’. As it happens, the sound director for both the movies is Walter Murch. 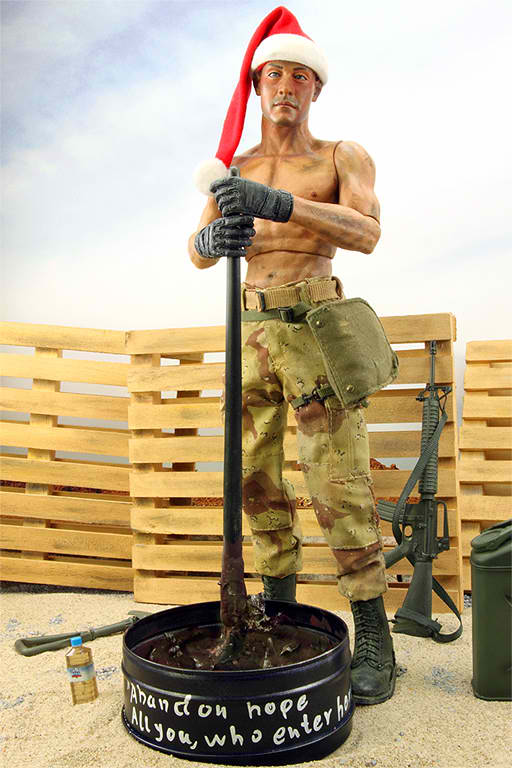 The Gates Of Hell

In the scene where the protagonist heads to the makeshift latrine for his duty to clean it, the words ‘abandon all hope ye who enter here’ can be seen written on a bucket. This is a famous line from the epic Dante’s Inferno. The poem tells the tale of a soldier who travels through the different parts of hell in search for his lover, and these same words are written on the gates of hell as he enters them. These small nods to literary epics are what make a film even more interesting.

One of the most intense scenes in the movie is where the protagonist suffers from a strong bout of PTSD and goes on to kill one of his squadmates and then asks the squadmate to kill him instead. In this scene Gyllenhaal was so much into the character that he knocked his own tooth out with the barrel of his rifle. The method actor however did not stop shooting the film and finished the entire scene with his own bloody tooth in his hands.

Various scenes in the movie are based on rumors that are spread about the U.S. Marine Corps. This includes the infamous branding scene and also the scene where one of the soldiers receives a sex tape of his wife and his neighbor. The director received criticism from segments of the army regarding portrayal of such rumors, but then again, rumors always have some basis in reality right. Either way, usage of these rumors made for some of the grittiest scenes in the movie and gave it further depth.

Did you know about these facts about the movie? Or did this list spark your intention to have a more detailed look at the film? Jarhead is indeed a modern war classic and perhaps one of the best movies dealing with the operations Desert Shield and Desert Storm. Go ahead and watch it again today!