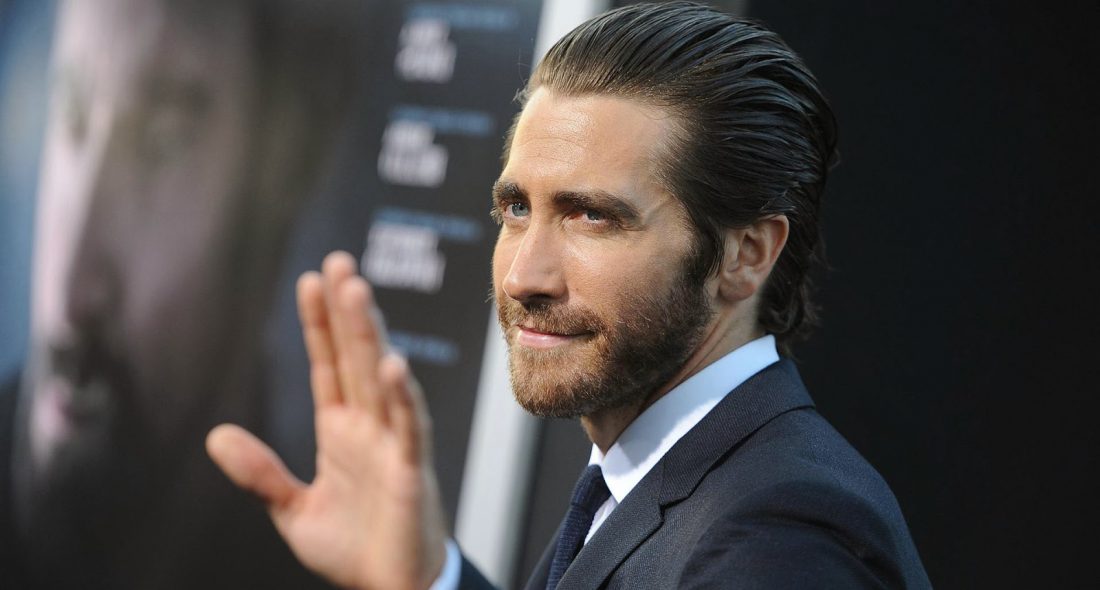 5 Things You Need To Know About Jake Gyllenhaal

Jake Gyllenhaal is an A-list Hollywood actor whom you might have seen in movies like Love and Other Drugs, Prince of Persia: The Sands of Time, Nightcrawler, Southpaw and most recently Nocturnal Animals. He was born Jacob Benjamin Gyllenhaal on December 19th 1980 and has been acting ever since he was a kid. He has come a long way to becoming one of the most sought-after actors in the world. However, as much as he has achieved great success, there are some people who are not that familiar with him and his work. Here are a few pointers that will help you out.

He Comes From a Noble Family

Many Hollywood actors and celebrities in general pride themselves in a rags-to-riches story. However for Jake, things were a little different for him. He comes from a very noble family that is listed in the Swedish almanac of nobility. He is a descendant of the noble Gyllenhaal family. His father, Stephen Gyllenhaal is a well known film director. He has been nominated for numerous Emmy and Golden Globe Awards. His mother, Naomi Foner, is also a film director and a screenwriter. She has an Academy Award nomination and a Golden Globe Award to her name.

Despite coming from a noble family, his parent did not let him be spoilt. From a young age, they taught him the value of working and earning his own money. They taught him how to be a responsible young man. During the summer, Jake has to do different summer jobs. He once worked as a Busboy for a restaurant and later put his swimming skills to good use by being a life guard.

For pop lover all across the world, you all know him as being on the long list of Taylor Swift’s ex-boyfriends. We all know them as the main inspirations behind most of Taylor Swift’s hit songs and Jake most certainly wasn’t left out. He is most famously known for being the “We” in Swift’s smash hit single “We are never ever getting back together.”

Jake is not the only one in his family who has made it in acting. Her older sister, Maggie Gyllenhaal may give him a run for his money when it comes to making it big in Hollywood. Even though she is four years older than him, they began acting at the same time due to their parents casting them in numerous independent films.

The Gyllenhaal family are Jewish. Instead of celebrating his Bar Mitzvah with lots of pomp and color like other rich, royal families do, he did it in a humble way. Thanks to his parents, he celebrated it in a homeless shelter so that he could appreciate his life more.

Even though he was raised in a noble family, Jake has certainly worked hard to be his own man. His parents taught him, as well as his sister, to be responsible and not to take their noble status for granted. His hard work and passion is evident in all his movies.