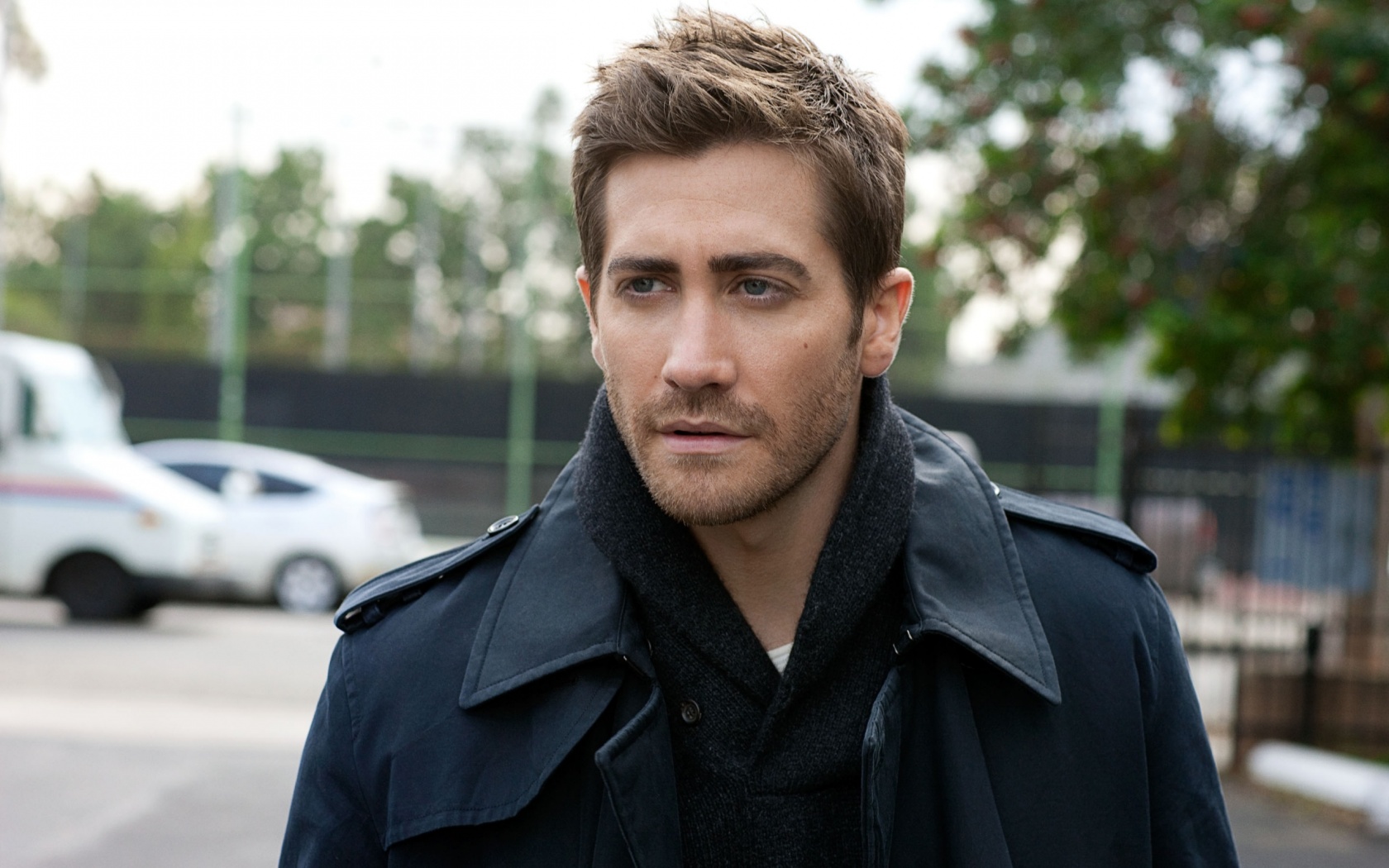 The 5 Most Popular Jake Gyllenhaal Movies

Jake Gyllenhaal started acting at a very young age. By the time he was eleven, he was already cast in an American comedy titled City Slickers. This was way back in the year 1991. Fast forward to the present, Jake is an A-list actor and has appeared in numerous big budget and also small budget movies. Here are some of the most common ones.

This was a 2013 thriller that received generally positive reviews from critics and was nominated for an Academy Award for best cinematography. It is hard to shine next to Hugh Jackman who always steals the limelight but Jake held his own pretty well. The movie revolves around the abduction of two daughters, Anna and Joy, whose families are close and were having a Thanksgiving dinner together when the incident happened. Not satisfied by the work the police were doing, the parents decide to take matters in their own hands. What results is one of the best performances in a thriller movie ever.

Jarhead is a 2005 movie about the Gulf War. It outlines the time Anthony Swofford, better known as Swoff, served in the Marine Corps. He claimed that he joined training because he got lost on his way to school. He soon finds the training difficult and is unable to make friends. Luckily, Seargent Sykes sees his potential and after numerous training, he becomes one of the top snipers. Soon, he is deployed to the field and he undergoes numerous experiences that test his will and him as a person.

Jake is one actor that is able to switch characters and personalities effortlessly from one movie to another. Source Code is a 2011 science fiction thriller where he plays a U.S Army pilot who is constantly tossed into a computed reality against his will. The aim is for him to find a bomb and a bomber on a train headed for Chicago. This is one movie that will give you a different perspective on life and the concept of alternative timelines.

Sam has a beautiful family. He married his high school sweetheart and together they have two beautiful kids. When he is heading back to the Marine to serve his country, his brother Tommy-played by Jake Gyllenhaal- is released from prison and seeks to redeem his life in the eyes of his family and that of his brother. Sam’s plane crashes and he is presumed dead for a long time until he suddenly comes back and finds things to be so complicated. It is amazing how soldiers go through a lot once they return to their normal lives.

The Prince of Persia: The Sands of Time

This has to be the most entertaining of all Jake’s movies. Based on a video game of the same name, it is one of the highest-grossing video game adaptations of all time. It is a story about a prince and a princess who have to stop a villain from destroying the world using a magical dagger.

There are many more movies that Jake is popular for. He puts hard work and passion in all his work therefore it is hard to decide which one is the best or the worst. All in all, his movies will forever be classics.