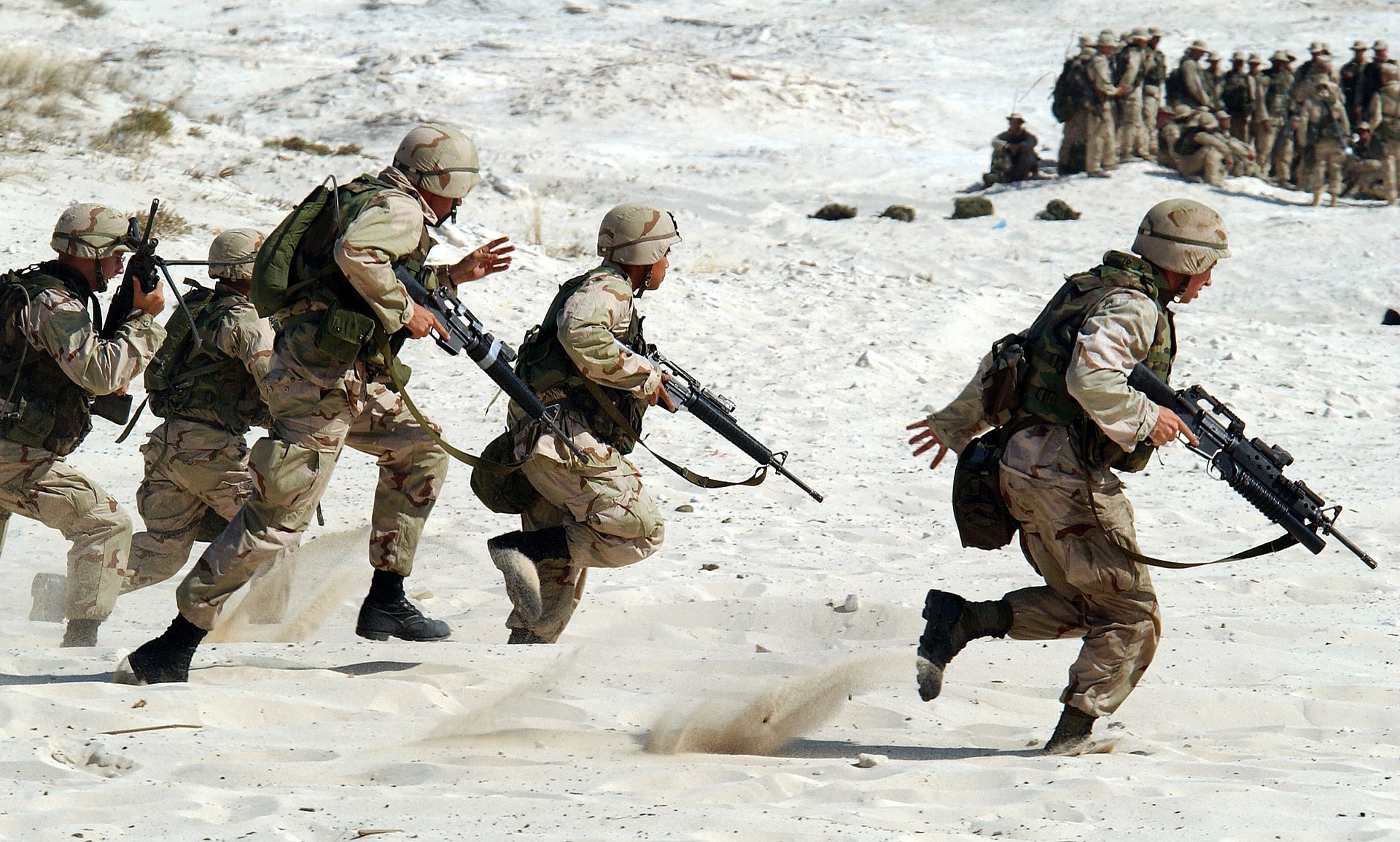 By Jarhead on December 7, 2016 • ( Comments Off on The Highest-Grossing War Movies )

Violence is the main ingredient in an epic thriller movie. Judging by Box Office numbers, it is these violent movies that bring in the largest harvests in terms of cash. The best way to get enough action and violence is through war. Movies use wars to suck in the audience and make them feel one with the film. This trick has always worked and there is enough evidence on the highest-grossing movies’ list to prove it. Here are a few examples.

This movie about Navy SEAL Chris Kyle, the deadliest sniper in America, brought in over $500 million. This makes it the highest grossing war movie of all time. Half of this revenue was grossed locally with the rest being grossed internationally. Chris Kyle ,who is regarded as the deadliest sniper in America, tries to balance being a soldier and family life. Once he comes home from war he realizes that you can never leave the war behind, it always follows you.

Saving Private Ryan comes in second with a domestic gross of over $216 million. This film just goes to show how great Steven Spielberg is as a director. It grossed a little over $480 million globally. It had been on the number one spot for a long while until American Sniper knocked it off due to a huge amount of publicity based on the credibility of its content. This movie is about a whole troop going back to save a single soldier.

Not all movies on this list are based on real life war. The 300 is based on a mythical war between Greece and Persia. The 300 has a worldwide gross of over $450 million with $210 million being grossed locally. This movie is about pride and honor. 300 Spartans faced 10,000 Persians knowing very well they were outnumbered but were still proud to stand up and die for their country.

Gone With the Wind

This movie would undoubtedly be the highest grossing on this list had it not been released in 1940 way before the current Nielsen tracking system had been established. Still, dues to its power and influence, it still ranks highly with $400 million gross tracked revenue. It is a classic movie set during the Civil War revolving around Scarlet O’Hara. It is the oldest movie on the list.

Pearl Harbor is more of a love story than a war story. Its clever inculcation of an emotional rollercoaster caused it to gross over $440 million globally. The intensity of the Second World War and the heart breaking love triangle is what attracted audience to it making them feel two emotions in their extreme. This was a clever plot that left it rolling in cash.

At the end of the day, the Box Office is all about who brings in the biggest harvest. It is upto the producers and the directors to have enough ingredients in their movies to guarantee that. This is a trick that Steven Spielberg seems to have mastered perfectly since he is the highest grossing film director of all time. It has made him a billionaire.