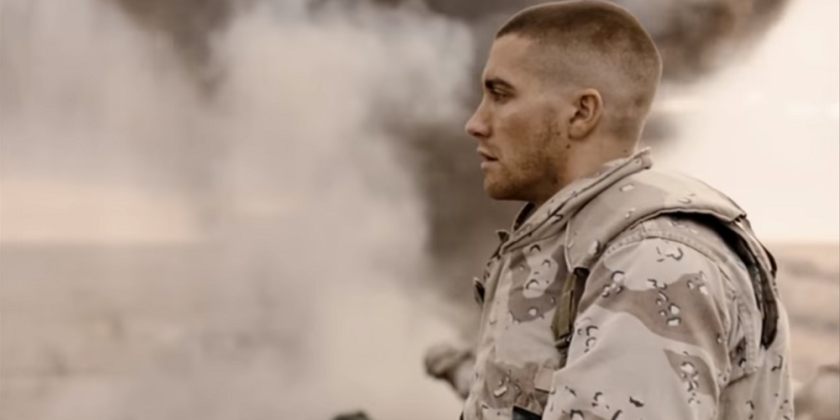 5 Things We Learn About War from The Movie Jarhead

We have all grown up to stories of numerous wars that took place in the past. These war stories have shaped our perspectives on different countries, races and politics. We have reached a point where war stories have become an integral part of our society. Wars are taught in our schools and are depicted in numerous movies. One such movie is Jarhead. Some of the things we learn about war from this movie are;

The overview of war and the battlefield has been greatly misrepresented by modern literature. Some forms of literature show or explain how great certain wars were and how majestically the soldiers fought to protect their country. However, one thing we learn from the movie Jarhead is that war is totally ugly. There is complete chaos everywhereand every person is just fighting to survive so that they can go home and see their loved ones.

The ugliness of war can have a very adverse effect on a soldier. Some soldiers find it hard to get back to their normal lives once the war is over. The war managed to take away their idea of normal. This is what is known as Post-Traumatic Stress Disorder. Soldiers go through a lot of trouble to keep their country safe. Grenades, bombs exploding, bullets flying carelessly and dead bodies of colleagues, innocent women and children is enough to leave any person in an unstable state of mind.

Importance of Loved Ones.

Despite being in the field amidst all the fighting, Swoff and his fellow soldier are only kept alive by the thought of seeing their loved ones at the end of the war. Family and loved ones give soldiers something to live and fight for. Swoff cannot stop obsessing over the fact that his girlfriend might be cheating on him at a time when he should be worrying about his own safety.

Despite being in the middle of a war, Swofford manages to obtain some illegal alcohol and the soldiers celebrate Christmas. Just because they are in the battlefield does not mean that they will let life pass them by without celebrating moments like Christmas. This shows that no matter what situation we found ourselves in life, it is always good to celebrate the little moments.

War is not always fighting day in day out. In recent times, war has usually been portrayed to be a time of non-stop fierce battle against the enemy from dawn to dusk. In Jarhead, we see that Swofford’s Unit is deployed to the Arabian Peninsula and they end up getting extremely bored. The get bored to the point that they start discussing the fidelity of their spouses back home.

It is as a result of numerous wars that our society is what it is today. Different people and countries have fought for their rights and beliefs in order to have a place in the society. It is therefore important for movies to ensure that they bring out the real picture of the struggle.